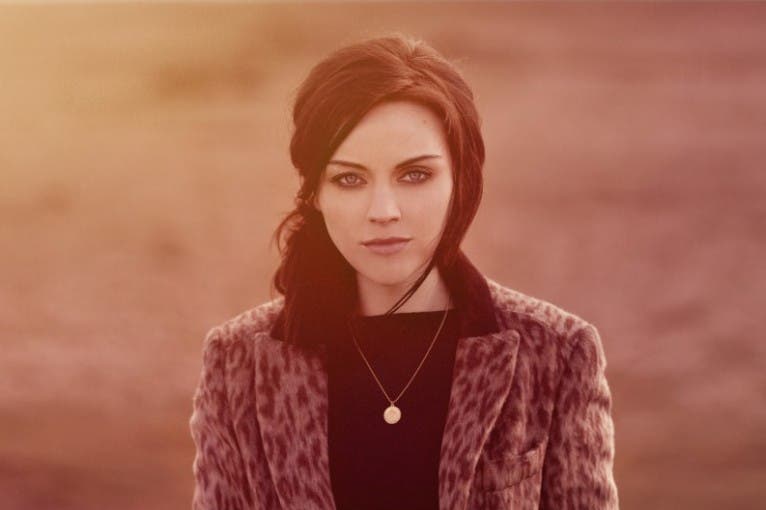 Amy Macdonald already proved that she is a sensation live in an acoustic session as part of the legendary WDR2 radio concert in Dusseldorf, a highly exclusive unplugged gig for which only 600 enviable and subsequently blissful winners could win tickets.

Ever since Amy Macdonald hit the limelight with This Is The Life and the eponymous record in 2007, she has been a world star with over 13 million records sold. Each of her albums has been awarded platinum multiple times. In total, more than 30 such awards are hanging on her wall – and a number of gold records on top of that. With her last studio album, she finished smoothly in second place on the British and German album charts, in Switzerland, the Scottish singer even landed in first place. The folky and easy-going melodies, along with the catchy lyrics that never lose touch with everyday reality, have become one of her secret recipes. Her unaffected and open-minded manner also distinguishes her great and unique live shows. The only 31-year-old still fills the halls and has proven at this year’s festival tour that she is a great singer and a fantastic songwriter who moves the hearts of her fans, especially in her live shows.