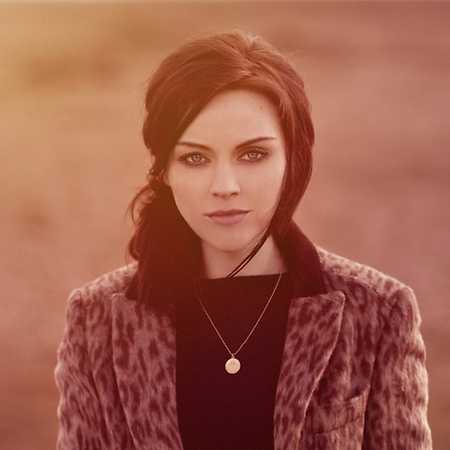 Amy Macdonald is a Scottish recording artist. Macdonald rose to fame in 2007 with her debut album, This Is the Life (2007) and its fourth single, This Is the Life. The single charted at number one in six countries, while reaching the top ten in another eleven countries. Her third album, Life in a Beautiful Light, was released in June 2012.

As a self-taught musician, Macdonald began by playing her father’s guitar after being inspired by Travis at the T in the Park Festival in 2000, where she heard Travis' song Turn and wanted to play it herself. She started performing in pubs and coffee houses around Glasgow at the age of 15. She signed a record deal with Vertigo, the same record label which hosts The Killers and Razorlight. Her first single, Poison Prince, was released in May 2007. Don’t Tell Me That It’s Over was released in March 2010 as the lead single from her second studio album, A Curious Thing, which was released in March 2010.