Amihai Grosz is a violist from Israel who began playing violin when he was only five years old.

In 1995, Grosz co-founded the Jerusalem String Quartet, considered one of the most remarkable young quartet ensembles of the present time. He collaborated with numerous famous instrumentalists such as Yefim Bronfman, Emmanuel Pahud, Mitsuko Uchida, and Janine Jansen, and appeared in prestigious venues like the Tonhalle in Zürich, London’s Wigmore Hall and the Concertgebouw in Amsterdam.

Since the 2010-11 season he has been principal violist of the Berlin Philharmonic. 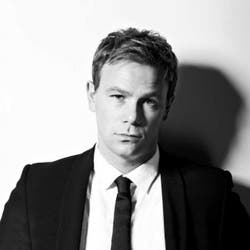 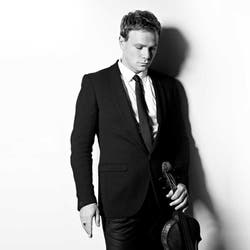 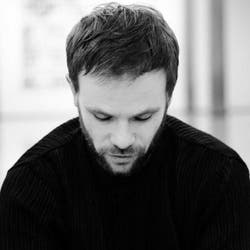 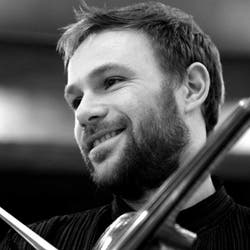 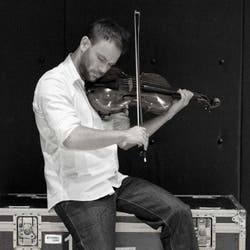