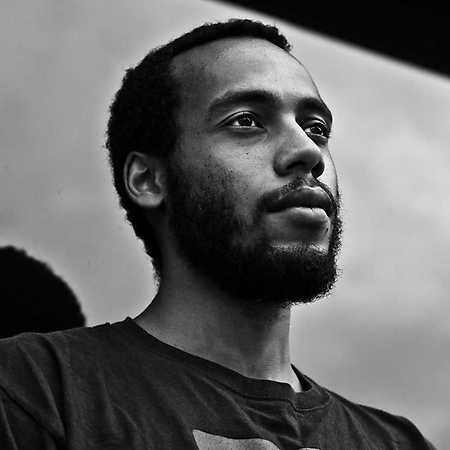 Amewu is a German hip-hop artist from Berlin. He is also known under the stage name Halbgott, which he used especially in earlier freestyle events. Characteristic of Amewu is a mixture of sophisticated rap technique and profoundly lyrical texts.
After releasing his second album Leidkultur in 2012, which received positive reviews just like his debut album Entwicklungshilfe (2009), he went through a phase of seven years in which he did not release any new solo music. This phase ended with the release of his song Blut in May 2019.