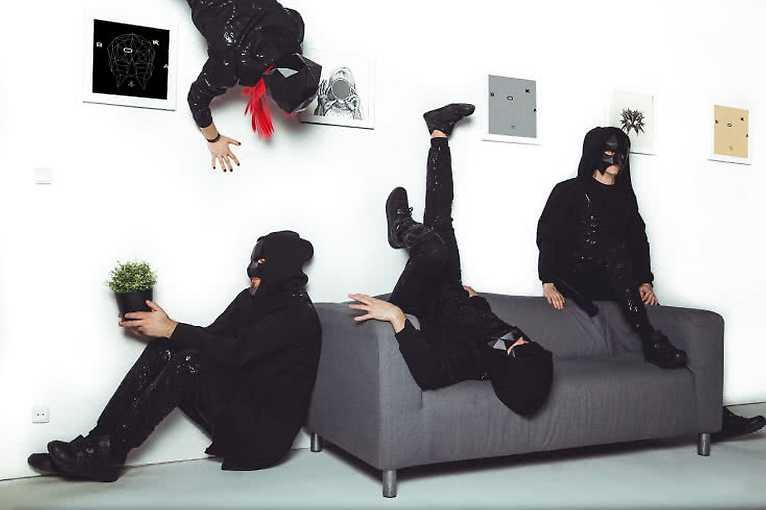 The AlterFest festival has been taking place in Mysłowice since 2012. The first two editions of the event were almost ten days of events taking place mostly in small Mysłowice pubs. From 2014 AlterFest changed its formula and venues of festival concerts. From 2016, the three-day festival is organized exclusively in the Evangelical church. During the six previous editions of the festival, almost seventy performers were presented, including xxanaxx, Rebecca, Gaba Kulka, Mikromusic, Dick4Dick, Muchy, King, Fair Weather Friends, Kumka Olik, Hatti Vatti, Baasch, Lilly Hates Roses and many more. This year the confirmed artists include The Dumplings, Iowa Super Soccer, Bokka, Carsky, Wczasy.