Alphaville is a German synth pop group that was founded in 1983. They became internationally known through their songs such as Big in Japan and Forever Young. 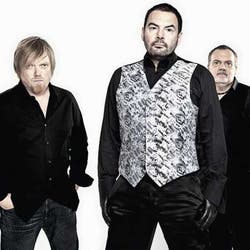 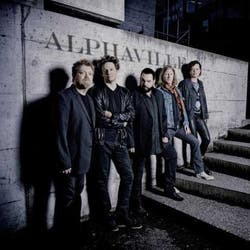