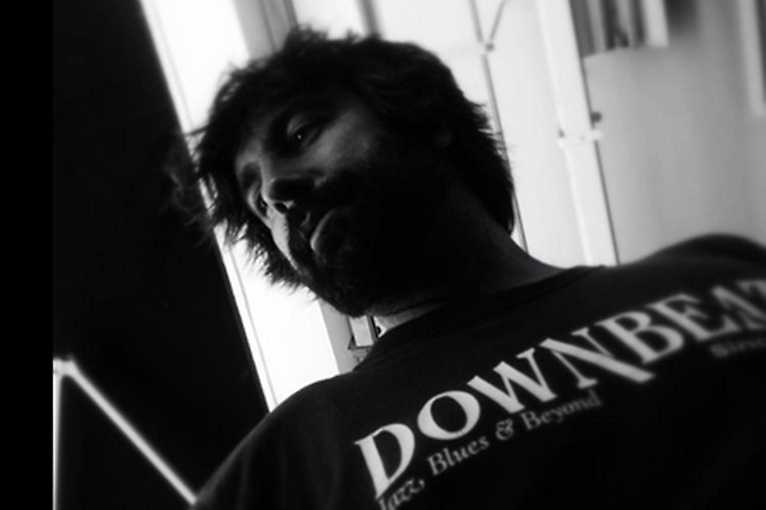 Alpenglühen and On Board Music team up to celebrate their new releases. Madrid-based Alpenglühen comes to Berlin for a new party.

Skilled DJ Alfonso Pomeda aka F-On has been involved in the Spanish capital’s electronic scene for many years managing projects like a record store, a distributor and a couple of parties and labels. His newest project, Alpenglühen, had at first been dedicated to releasing many Spanish artists. Today the label welcomes Dutch young talent Vand, who released an acclaimed EP on Something Happening Somewhere with Bas Dobbelaer earlier this year.

The two DJs will be joined by On Board Music head, Het Magazijn affiliate and regular local DJ Laura BCR. On Board Music will release a new V/A EP by the end of October.

Last but not least, Berlin-based emerging producer Jamida, a member of the Valian collective, is on the bill. With a recent second release on Harmony Recordings and well-curated parties in Berlin he has proven as a talent to watch.