Alexandra Ashley Hughes, known by her stage name Allie X, is a Canadian singer and songwriter. She began her career as an indie pop artist in Toronto in the mid-2000s, playing with local bands and writing and recording a handful of self-released albums. After relocating to Los Angeles, California in 2013, Hughes began working with Cirkut and Billboard and achieved success with her first single released under the name Allie X, Catch, which peaked at number 55 on the Canadian Hot 100 chart and was well received by music critics. Her unique style emerges from synth pop, but what sets her apart from other artists is her total approach to her creations. Allie personally manages every single detail of her work creatively, from choosing photographers and directors to editing her own videos herself. Allie is also not afraid to speak out on world issues that are important to her. She has repeatedly initiated events in support of LGBTQ+ people, and enjoys performing at festivals celebrating equality. 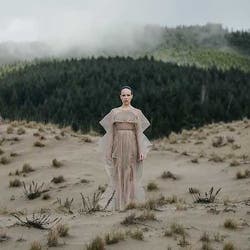 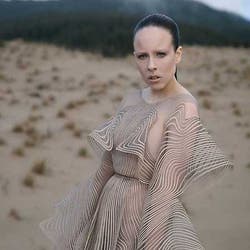 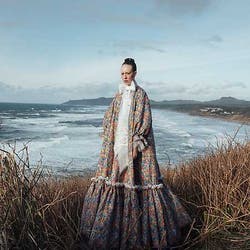 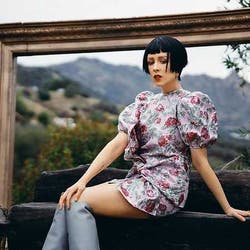 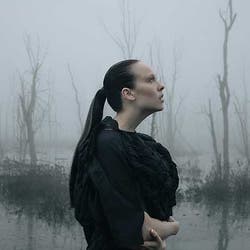 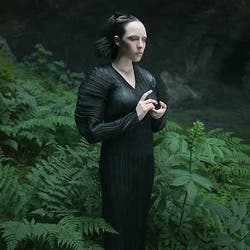 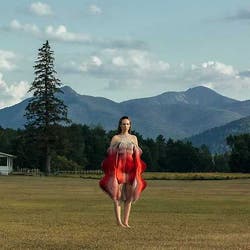 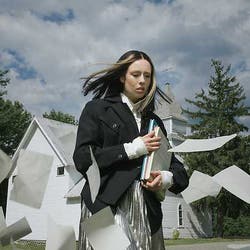