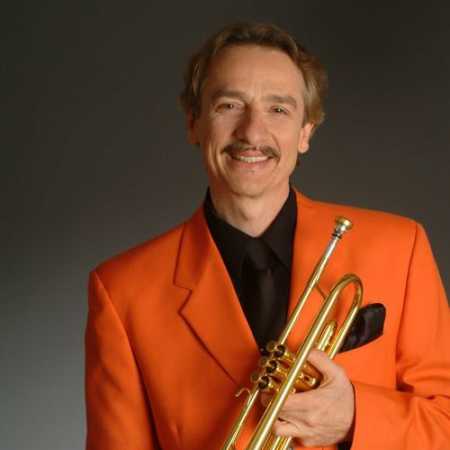 Allen Vizzutti  The Carnival Of Venus

An American trumpeter, composer, and pedogog Allen Vizzutti has performed in 60 countries of the world with a number of well-known artists and files (Chick Corea, Doc Severinsen, the NBC Tonight Show Band, Woody Herman, the NHK Symphony Orchestra…) He has recorded music for many famous movies (electric rider, Star Trek, Rocky II, back to the future, etc.)Is the author of symphonic works that have been made známýmy such as orchestras, the Los Angeles Philharmonic, Phoenix Symphony, the Royal Philharmonic Of London. – Translated by Automatic service