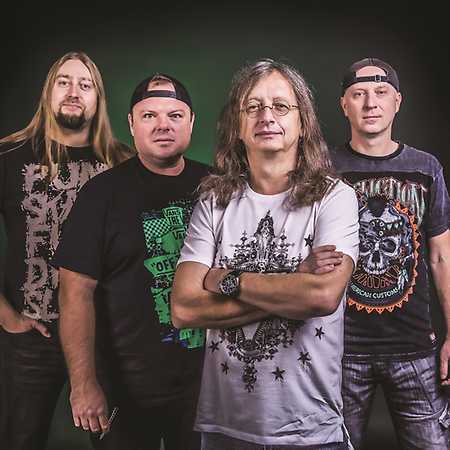 Alkehol is a Czech rock band. It was founded in 1991, when Otto and Peter Heres Buneš, when guitarists trashmetalové Kryptor group decided not to pass trashmetalové pubs in songs with lyrics. Headquartered place to consult their work was the Prague restaurant “The Slamníku”. The first album of Alkehol was recorded in April 1992 in the recording studio and the twelve songs on the demo set has added three more songs. Besides the two musicians on the recording ALKEHOL participated Robovský Philip and Lou Hagen became legends.