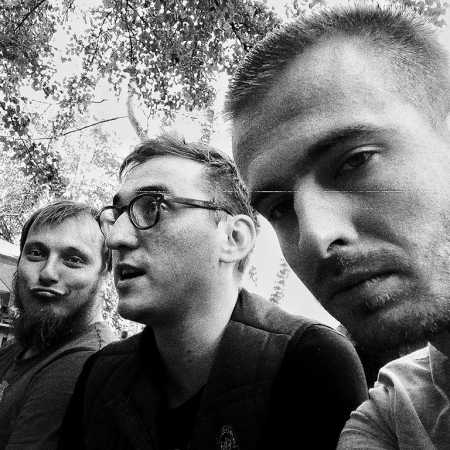 The post-rock scene of our Eastern neighbours has been developing dynamically in recent years and one of its more interesting representatives is the Kiev-based Alinda. The band was formed in 2008 and since then they have released two interesting albums – “Comets’ Tales” and “Why do you Twinkle” while giving a number of concerts. Their music fuses post-rock, metal, prog rock and even ambient and electronic music.