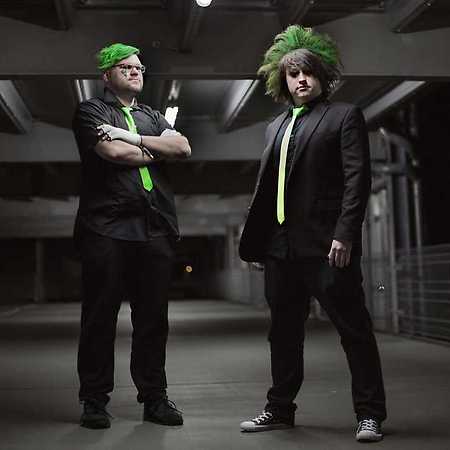 Founded in 2014, the dark wave and synthpop project of mastermind T. Green grew steadily. The debut album Beyond Love, released in 2017, brought a lot of attention to the project and since the single Move! it is a regular in the Top Ten of the GEWC. Alienare brings a brilliant mix of sounds of the 80s, dark wave and modern synth pop. Produced with boundless devotion their music comes along in its own style and offers something for everyone.

With their concept album AtelophobiA, published in 2018, T. Green shows a maximum of creativity. Well thought-out lyrics and a tailor-made song and sound concept complete this work. The North German combo shows a much more diverse range and testifies to their consistent development with the new Longplayer.