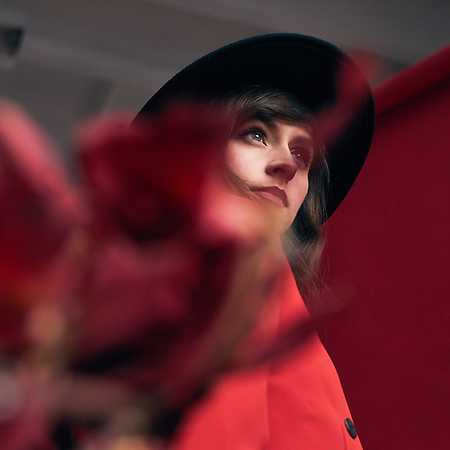 Alicja Serowik – a jazz singer from Podlasie. She graduated with honors from Jazz and stage music studies, specialization in jazz vocalism at the Academy of Music in Gdańsk (1st century in the class of Grzegorz Piotrowski, 2012; 2nd century in the class of Krystyna Stańko) and the Anna German Stage School 1st and 2nd century in Białystok. Faithful to jazz standards – she performs them most willingly and frequently. She is a laureate of numerous competitions and vocal reviews, including the 3rd National Jacek Cygan Song Review (Grand Prix and Audience Award) and the 11th National Festival “Sing, Jazz, Blues” in Bialystok (1st prize). For her artistic achievements, in 2012 she was awarded the Minister of Culture and National Heritage Award, granted to the most outstanding young Polish artists. In the same year she also received the Scholarship of the Minister of Science and Higher Education. She is inspired by widely understood improvised music with elements of sonorism, folk music, and above all Kurpie music. She places great emphasis on instrumental treatment of voice.