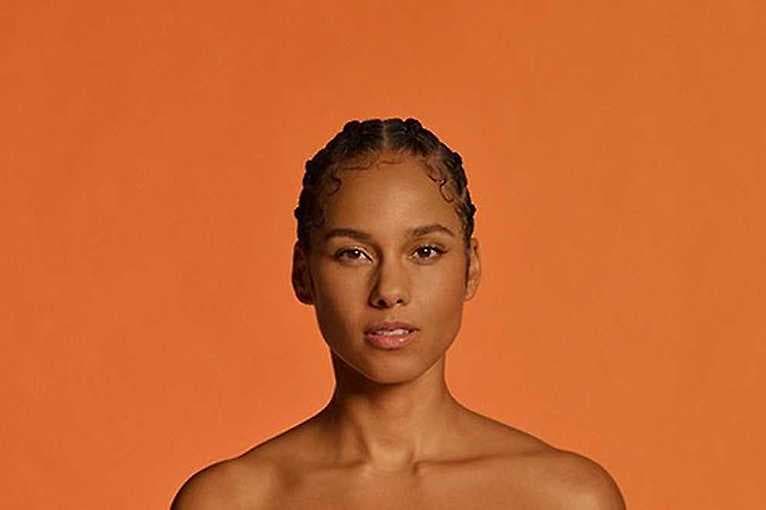 The world music icon, fifteen-time Grammy Award winner – Alicia Keys, announced the much-awaited return to the stage: Alicia – The World Tour. During the tour, the artist will present the repertoire of her world hits in iconic places in North America and Europe. Alicia Keys is a Renaissance woman – a fifteen-time Grammy winner, artist, test author, composer, producer, recognized actress, author of the New York Times, producer, singer and activist. Since the premiere of her debut album Songs in A Minor, she has sold over 65 million records worldwide and created an excellent repertoire of hits and achievements.