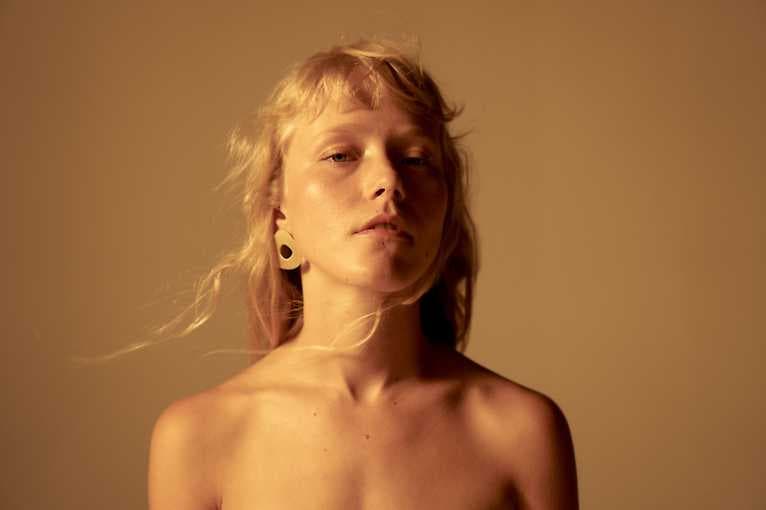 Hypnotizing songwriter Alice Phoebe Lou, author of such catchy songs as She and Something Holy will come to Poland in May to charm her fans live with her incredible sensitivity and extraordinary voice. The concert promoting her upcoming album Glow planned for March will take place in Warsaw’s club Niebo. Alice Phoebe Lou did in 2014 when she released her debut EP Momentum, performed at TEDx conferences and became one of the most electrifying songwriters of the young generation. Released by Alice two years later, Orbit's full-length debut confirmed her talent for creating remarkable compositions, which began to virally spread on the Internet. Alice Phoebe Lou will come to Warsaw with her new album Glow, announced for March, which promotes the single Dusk. This means that in Warsaw’s Heaven, in addition to the already well known songs, you will be able to hear fresh compositions by this wonderful artist.