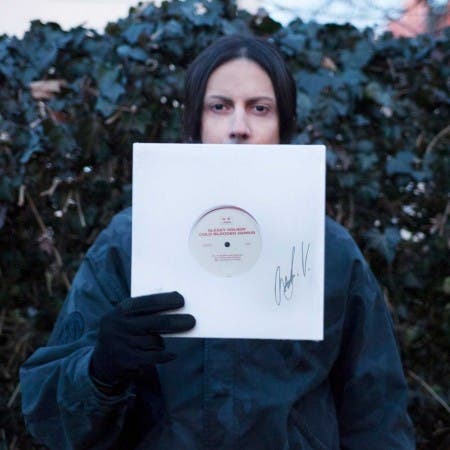 Alexey Volkov has steadfastly pushed his hard-edged style of modern, industrial-rooted music since first appearing on The Hacker’s Zone label in 2009. Quickly picked up by the French EBM and techno legend Terence Fixmer for his Planete Rouge imprint, the artists are cut from similar cloth, both having found their way from the industrial and techno ideas of their early output, inspired by DAF, Downwards, and many others, to a more forceful interpretation of similar influences not fettered by the mid-2000s minimal vogue or the excesses of electro-clash. Volkov made dramatic progress in the last few years, rising to worldwide notice on O’connor’s, Ruskin’s, Mendez’s Jealous God imprint after a string of well-received EPs for Fixmer’s label. His recent work is his most assured, experimental, and probing, bringing his industrial and EBM influences to the fore more than ever while probing the formal restraints of techno itself.