According to Marcus, his parents got divorced shortly after his birth. They sent him to live with his grandmother in the countryside, where he took part in the popular children's dance group "Edelweißchen". At eighteen he went to the US and lived in New York and Miami, and while there experienced international and electronic music. It was here that he formed the idea to combine this music style with aspects of German folk music and Schlager. He has been living in Berlin since 2005. On 6 June 2008 he released his debut album Electrolore with Kontor Records, which included guest contributions by Manny Marc and Frauenarzt.

Alexander Marcus' music is a mixture of modern electronic club music and folk music, which he has named 'Electrolore', a Portmanteau of 'electro' and 'folklore'. He overexaggerates many of the clichés present in German Schlager music, often complementing them with "trashy" objects in his music videos, such as a recurrent plastic globe he nicknamed "Globi". Spiegel Online sees him as a typical example of a return to pop-art social criticism. Never breaking out of character, Rennefeld leaves the question of whether the character is a parody unanswered. 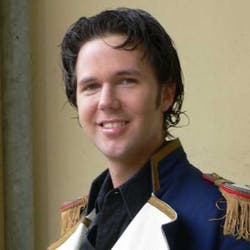 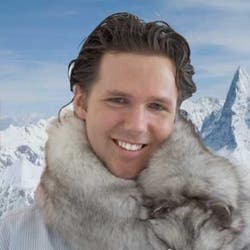 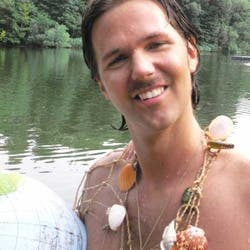 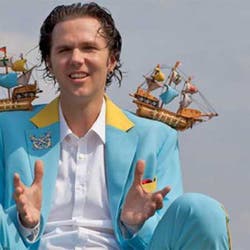 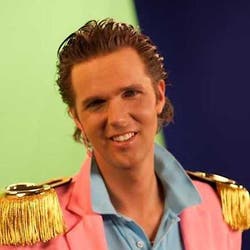