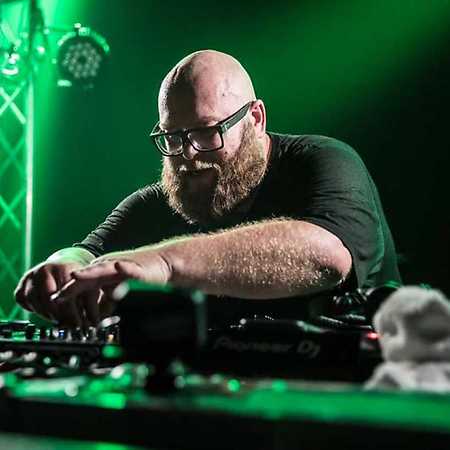 Alex M.O.R.P.H. is a german DJ and trance producer. He released his first single in 1996 Paysages on the label Seelenlandschaften. Starting 2007, he collaborated with Paul Van Dyk to release a track on Paul’s album, which led him to sign to his label Vandit and release his first album; Purple Audio. He has released most of his work in the Vandit label. In 2011, he released his first music video called An Angel’s Love on the Armada Music label. He founded a radio show called HeavensGate along with Woody van Eyden. He broadcasts weekly and it is broadcast on more than 200 radiostations in over 50 countries and reaches more than 10 million listeners. It mainly focuses on trance music and house.