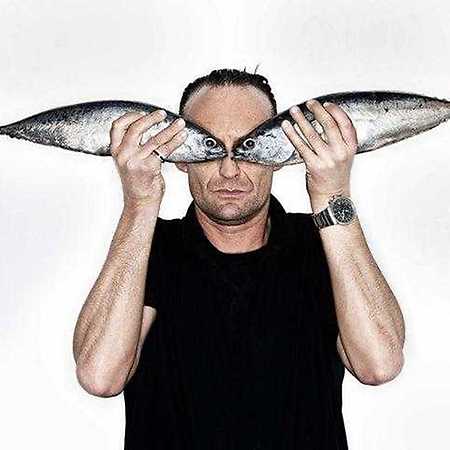 Alex Kraemer was in touch with music from a very young age. His father was a jazz musician, a saxophonist and a collector of jazz records. From the beginning on, which means 2001, he was involved in Berlins famous Club der Visionaere as a resident dj. In 2009 until 2011 he was part of the series Elektro Orchestral which took place in Admiralspalast, alongside artists like Ricardo Villalobos, Guido Schneider and André Galluzzi, just to name a few, who were performing live with the Berlin Revue Orchestra. Over the years he played at a lot of events and clubs and is one of the best choices for playing long and multi-layered sets.