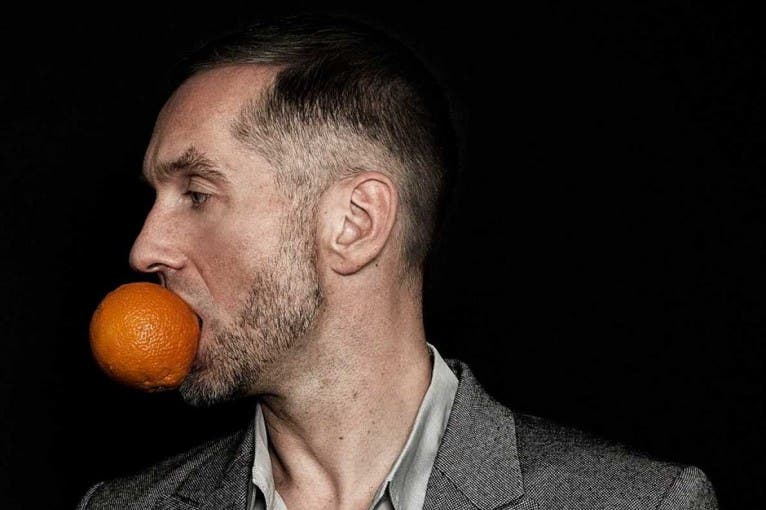 Alex Gallus has been deeply rooted in the Berlin scene for three decades. Many of today’s DJs used to buy their LPs at his legendary store Such A Sound. All the way over HipHop and Dancehall, he has arrived mainly at Deep House and Electro today, where surprising excursions to his roots are no rarity. Today, he celebrates his birthday at Watergate with some of the greatest noses in Berlin.