Alexander George Clare is a British singer/songwriter. He adopted his current stage name, Alex Clare, n 2010, replacing Alexander G. Muertos, a pseudonym he formerly used while still at school. His debut album The Lateness of the Hour, was released in the UK in July 2011 on Island Records and produced by Mike Spencer and Major Lazer. The biggest hit from the album, Too Close, peaked at number 4 on the UK Singles Charts and number 7 on the US Billboard Hot 100. The song was also nominated for the Brit Award for Best British Single at the 2013 Brit Awards. 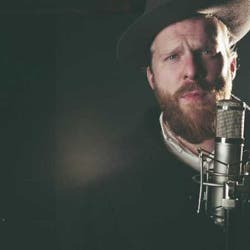 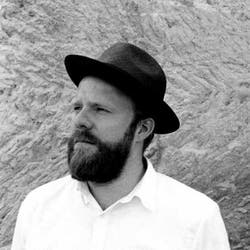 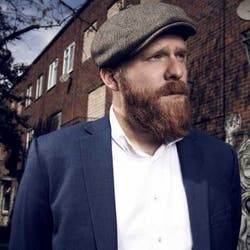 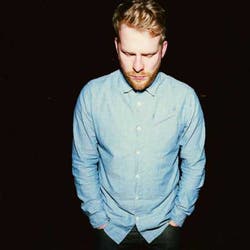 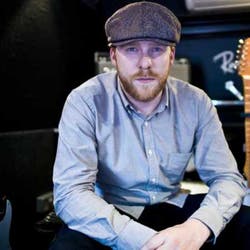 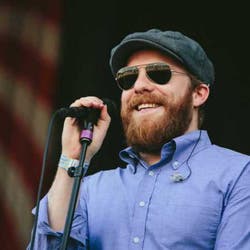