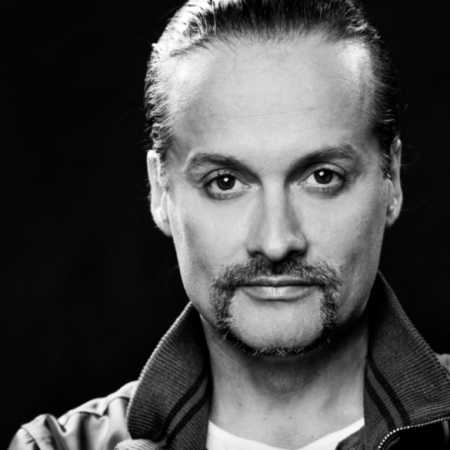 5:16 14 ×
Asja Ahatovic And Ski & Alex Christensen & The Berlin Orchestra  Somebody Dance With Me

4:04 12 ×
Alex Christensen & The Berlin Orchestra  Meet Her At The Loveparade

Alex Christensen also known as U 96, Jasper Forks or Alex C., is a German composer, music producer and DJ. In 1990 he wrote the hit Ritmo de la Noche with the project Chocolate, for which Verona Feldbusch recorded the text. With the music project U 96 and the song Das Boot from 1991 he made number 1 on the German charts. In 1999 he released the song Dear Jessie, a cover version of Madonna’s song from 1989 under the Rollergirl project. In 2017 he published the album Classical 90s Dance with the Berlin Orchestra, in 2018 and 2019 the successors came out.