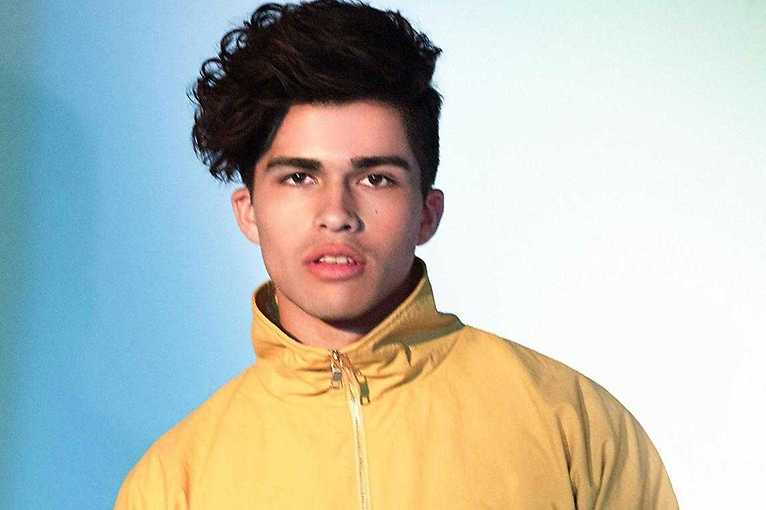 In 2016, Alex Aiono was regarded as a YouTube sensation, because his mash-up and cover versions of hits brought him millions of followers in a very short time. His stage was initially no more than the one-bedroom apartment in which he had previously lived with his family of six. The final digital breakthrough finally brought him a terrific cover from Drakes One Dance and Nicky Jams Hasta el Amanecer: Alex’s voice, his charisma, the ease with which he made beats and played the guitar, earned him tens of millions of streams.

3:12 0 ×
Alex Aiono  Does It Feel Like Falling Ft. Trinidad Cardona