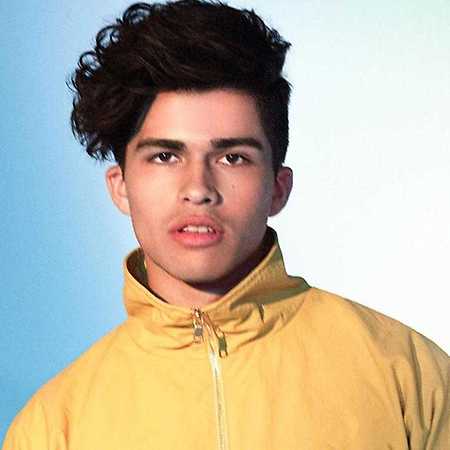 3:12 0 ×
Alex Aiono  Does It Feel Like Falling Ft. Trinidad Cardona

Aiono released his debut single Doesn’t Get Better in 2013. Later that year, Aiono released his debut EP Young & Foolish. The EP’s title track was co-written with John Legend. Aiono has cited John Legend as one of his biggest influences and has written two songs with the singer. In 2016, Aiono began creating “flipped” versions of popular songs, including a mashup of Drake’s One Dance and Nicky Jam’s Hasta el Amanecer that received more than 50 million views on YouTube. The video showcased Aiono’s vocals, charisma, guitar skills and production ability. Back in October of 2016, Aiono recorded and produced a sing-off with singer and songwriter Conor Maynard which was released on Conor’s YouTuber Channel and now in November 2017 has over 88 million views. Aiono signed with Interscope Records, a division of Universal Music Group in early 2017. On January 27, 2017, Aiono released his single Work the Middle. With this single, Aiono wanted to keep the sound his own but also bring in the dancehall vibe to get people moving on the dance floor. His first full-length album was released in 2017 by Interscope. Aiono plays several instruments including the guitar, piano, bass and drums. He also contributed a modern cover of Man In The Mirror to the Lego Batman Movie.