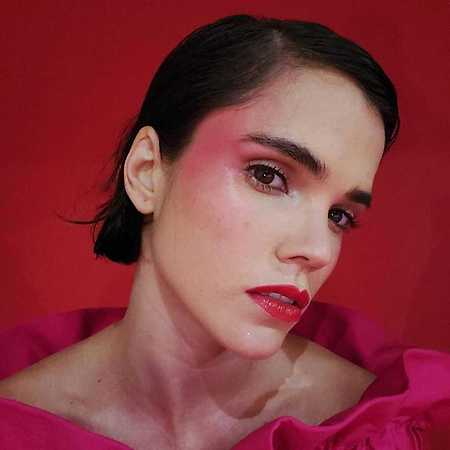 Alessandra Denegri is a Peruvian DJ, stage and screen actress, dedicated activist and model. Growing up in Lima, her music has always been inspired by the city’s rhythms and rituals and the contradictions within its society as well as the rich, millenial heritage woven through Lima’s remarkable culture. Her sound is also a reflection of her unique personality: eclectic, enigmatic, provocative.

As an interdisciplinary artist she joined the Bulbo collective in 2014, becoming an integral part of a creative team creating a fusion of sound, art and performance at non-traditional spaces in order to innovate Lima’s electronic underground scene. Alessandra can often be found playing her beats at renowned Peruvian events, from intimate disco euphoria in the Sacred Valley of Cusco to post-industrial venues in urban regions.

Alessandra incorporates many genres, from house to disco and from funk to Latin, creating an inspiring, captivating and surprising musical atmosphere.