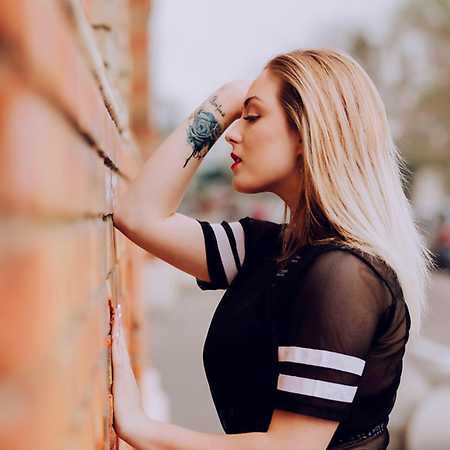 Aless, whose real name is Alessia Capparelli, is a Slovak hip-hop singer and rapper, who became known in 2015 after the release of compilation from Podzemgang, in which she also participated. In the same year she released her debut album 17. Two years later the album 18 followed, and in 2019 she released the album Druhá šanca. In the same year she also released the first song of the new album Southside which she is preparing with the American rapper Raz Simon.