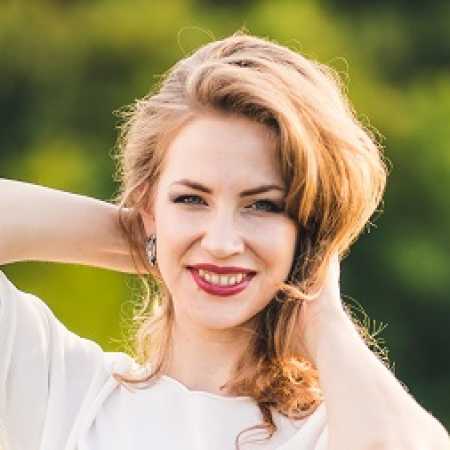 Mezzosoprano Alena Kropáčková graduated in voice from the conservatory and the College of Performing Arts in Bratislava, as well as participating in private courses given by Peter Dvorský. Already during her studies she won many awards in singing competitions both at home and abroad. She has performed as soloist with the South Bohemian Philharmonic, the Košice State Philharmonic, the Bruno Walter Symphony, the Slovak Radio Symphony, and other orchestras under the batons of renowned conductors. In 2013 she debuted as Olga in Tchaikovsky’s Eugene Onegin with the Banská Bystrica State Opera, and since then she has sung such roles as the Governess in The Queen of Spades by the same composer with the Slovak National Theatre in Bratislava and Beppe in Mascagni’s L’Amico Fritz with the Banská Bystrica State Opera, while also appearing with the Slovak Radio Symphony in Japan. In 2016 she presented herself to the Czech public in the international festival in Český Krumlov, and in 2017 she sang the role of La Ciesca in Puccini’s Gianni Schicchi with the Slovak National Opera in Bratislava as well as solos in Rossini’s Stabat Mater in Žilina conducted by Nicola Giuliani. In the Slovak State Opera’s new season she’ll be appearing as Lola in Mascagni’s Cavalleria rusticana and, as part of the ‘Open Opera’ project, Marianna in Rossini’s Il signor Bruschino.