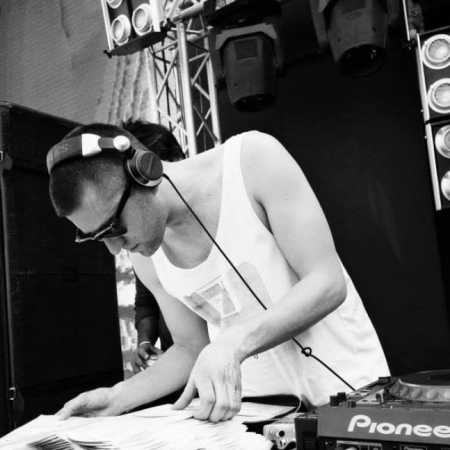 ALEK X is Swiss-French EDM / IDM DJ and electronic musician. From playing with all kind of analog synths and sequencers, drums, keyboards, including voice in different ways, genres and bands, progressively shifted to djing as the deep feeling and experience of the Züricher and Berliner underground electro scenes, melt with a strong influence from the South at the festivals and clubs in Barcelona, definitely imprinted Alek’s passion for advanced EDM.

Since 2010 based in Prague, holding a residency at Abstrakt Club and House Boat U Bukanyra, Alek works on a first EP to be released in 2013, in a genre qualified as “Trippy Deep House” and plays as DJ mostly throughout Europe.

The creation of a freestyle booking agency “GeneticZ” in 2012 drags him to manage events with local and international DJ’s, artists and promoters, in several countries of Europe and also India, aiming to connect the emerging talents hitting the scene.