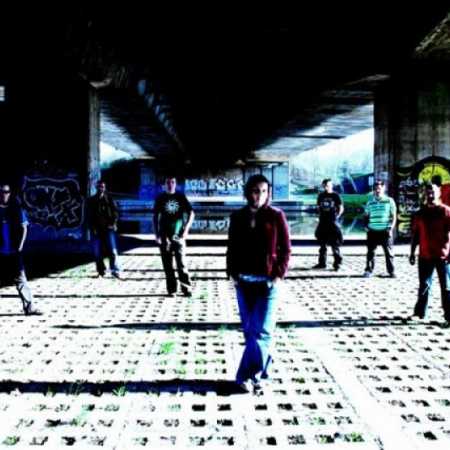 Aleph Zero is a band whose members nearly two decades moving on the dance, punk, rock and jazz scene. Stylistically their formation can be included among the broken beats, like drum’n’bass and breakbeat. Individual tracks are not built purely dance, Aleph Zero places great emphasis on the interconnection of electronic music with live instruments. The reluctance of the band members to conclude in one easily definable style gave rise to distinctive fusion of many styles (drum’n’bass, reggae, breakbeat, jazz, punk, rock, folk), and therefore form their concert promises a truly eclectic songs beating.

The band was formed in the spring of 2004 when in the studio, the first demo song. In the autumn of that year, then the whole assembly concert program rehearse for live performances. The successful premiere concert of the 26th 11th 2004 in the Yellow Dog Club of Pardubice, Prague in the 21st Second 2005 at the Roxy club. In 2007 the band self publishes first CD called Olive. Group members have extensive experience in live playing in clubs throughout the country and at all major festivals (Deer Moat, Go Planet Roxy, Creamfields, Summer Of Love, Zámostí, Rock For People, etc.), musicians forming the brass section playing in a swing jazz projects, the spiritual father of the band – Teochar Bakardžiev was perhaps at everything that happened in music. – Translated by Automatic service