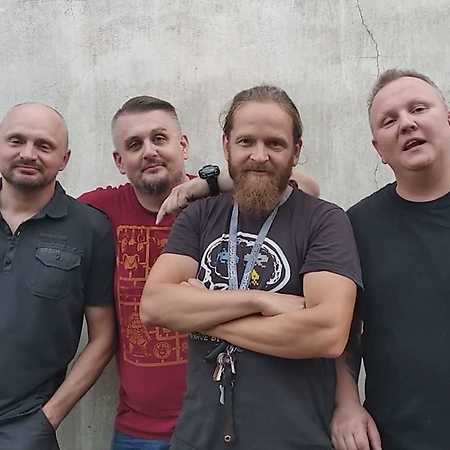 Alcoholica was formed in 2004 with the thought of playing the music of the band Metallica. The name of the band was chosen not by accident – this nickname was gained by Metallica in the first years of its activity. For thirteen years, the band played as a Metallica tribute band, in 2017 they released the album Sub Zero with their own material. At concerts, the band combines their own material with the songs of Metallica, which guarantees a large injection of positive energy. In the spring of 2019, two new singles were published, and the band is preparing to record the next album, which they plan to release in 2020.