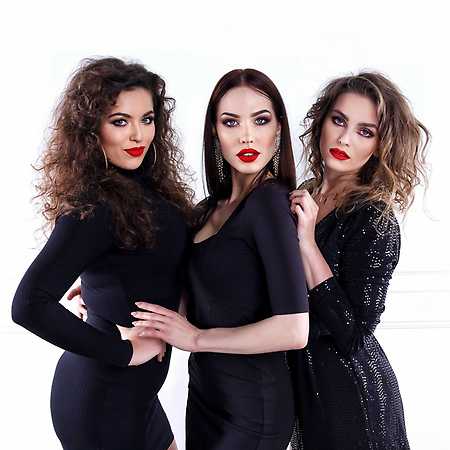 Alchemik Big Band was founded by Grzech Piotrowski, leader of such bands as World Orchestra, Alchemik, Oxen, Freedom Nation and One World. The soloists of the band are: Małgrzata Chruściel, Tamara Behler, Ada Kiepura. The name is an extension and continuation of the group Alchemik from the late 1990s, with which Grzech Piotrowski recorded three popular albums.