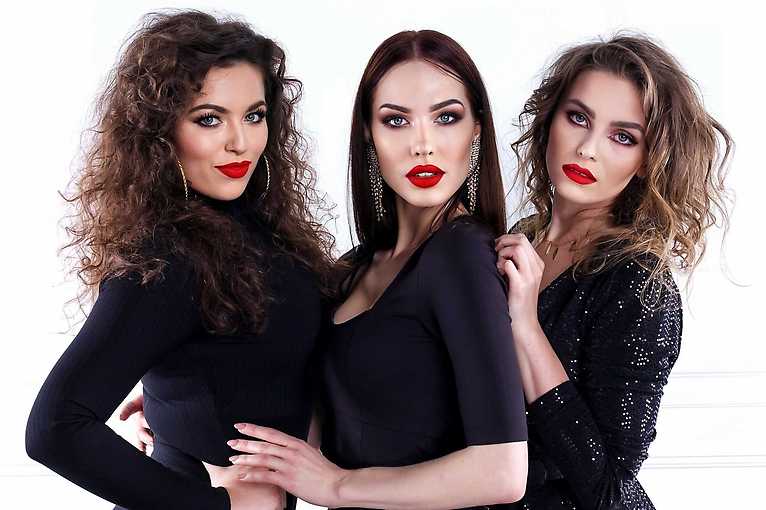 Alchemik Big Band was founded by Grzech Piotrowski, leader of such bands as World Orchestra, Alchemik, Oxen, Freedom Nation and One World. The soloists of the band are: Małgrzata Chruściel, Tamara Behler, Ada Kiepura. The name is an extension and continuation of the group Alchemik from the late 1990s, with which Grzech Piotrowski recorded three popular albums. The band will perform material from Tributte to Ella Fitzgerald.