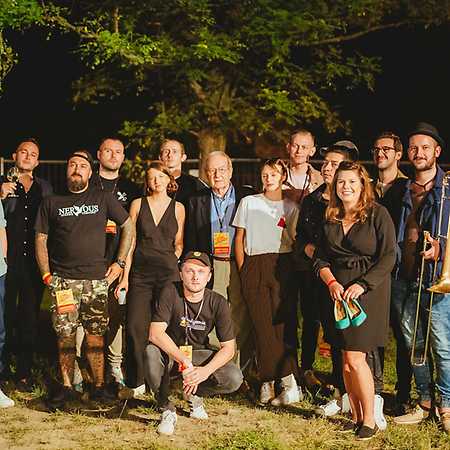 The initiative was founded in 2015 and conquered the hearts of fans of the native music world. It was also nominated for the Frederick Award 2019 in the “New Performance” category. The project brought together distant generations of Polish music, putting such legends as Zbigniew Wodecki or Pezet next to each other on one stage. After the success of the first release, the time came for reinterpretations of hip-hop classics conducted by Mariusz Obijalski, this time by young artists such as Rosalie, Piotr Zioła, Te-Tris, Eldo.