Alberto - rapper associated with the GM2L team. So far he has appeared as a guest artist together with Bibic and Diho in Malika Montana's song Rundki and released his first solo single Dwutakt, which after less than two weeks from its premiere reached more than 3 million streaming service plays. In his first interview, Alberto revealed that he plans to release a joint EP with Bibic in the near future. 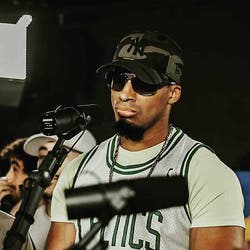 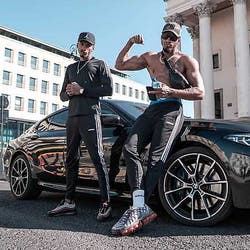 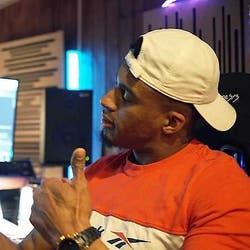 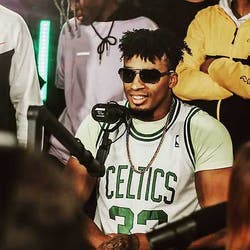