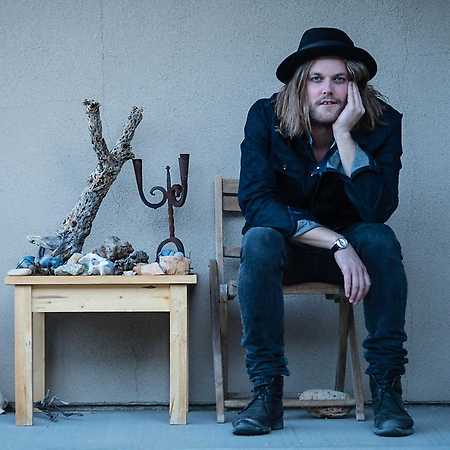 Alberta Cross  Find A Home Out There

Alberta Cross are an Anglo-Swedish rock band, formed in 2005 in London, England by singer-guitarist Petter Ericson Stakee and bassist Terry Wolfers. In April 2007 the band released its debut, The Thief & the Heartbreaker, a collection of self-produced demos. Since 2007 Alberta Cross have toured with bands and artists such as Oasis, Them Crooked Vultures, Neil Young, Mumford And Sons, Rag N Bone Man and many more. They also played festivals all around the globe like Coachella, Glastonbury, Fuji Rock Festival in Japan, Southside and Hurricane Festival and many more plus countless headline tours throughout North America, Europe and Australia. In 2013 Wolfers left the band, leaving Stakee as the only permanent member.