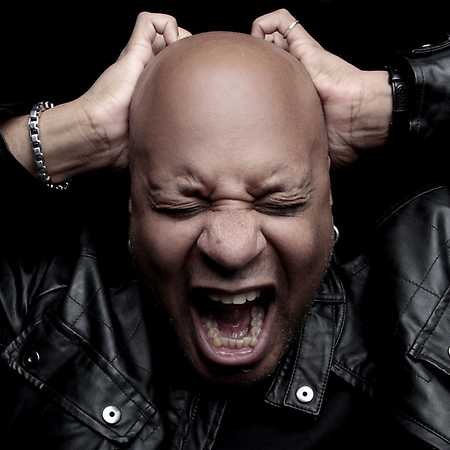 As a DJ, he has played clubs and festivals all over the world, as far afield as Shanghai, China. As a producer, he has released on Tresor, BPitch Control, Third Ear Recordings, Elypsia Records, Finale Sessions, Astralwerks, and his own labels Generator and Pure Sonik Records, among others. As a remixer, he has done remixes for Ellen Allien, Loco Dice, and many others.

Alan phases between the worlds of art and music. He started out as a comic book artist before moving into music and is best known for his graphics for Djax-Up-Beats and has done many label centers, album covers, etc. for several respected labels in the electronic scene.