Alan Fitzpatrick is a British music producer and tech-house-DJ. His career began in 2009 when he released his first EP Static/Rubix on the Swedish label Drumcode. In the same year he produced the EP Reflections on the label Bedrock, which is lead by techno DJ John Digweed. This track was named 'New Tune' in the Essential Mix on BBC Radio 1.

A year later, in 2010, he produced the album Shadows in the Dark on Drumcode, which is the labels first full album release. Especially the tracks Xerrox Structure and A Small Decline turned out to be successful in the techno scene. In the same year he published a remix album of Shadows in the Dark, that featured techno giants like Mark Broom, Gary Beck and Adam Beyer Fitzpatricks.

During the following years Fitzpatrick kept on releasing EPs on Drumcode, his own label 8 Sided Dice, as well as on other music labels. His tracks were played by artists such as Carl Cox, Adam Beyer and Len Faki . His 2012 EP Skeksis gained a lot of attention and was remixed by Jel Ford in 2015, making it into the Top 10 on the Beatport Charts. More albums and EPs followed on Sven Väths label Cocoon Recordings and Sashas label Last Night on Eart, among others.

Alan Fitzpatrick has been on stage in Germany, South America and the Netherlands. He has played in clubs such as Tresor and Berghain in Berlin, as well as regularly on Festivals like the Awakenings events and Mayday. 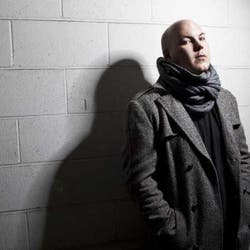 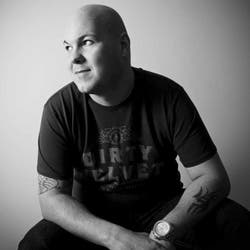 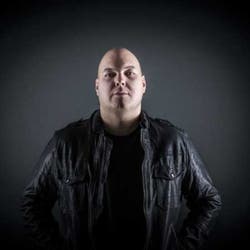