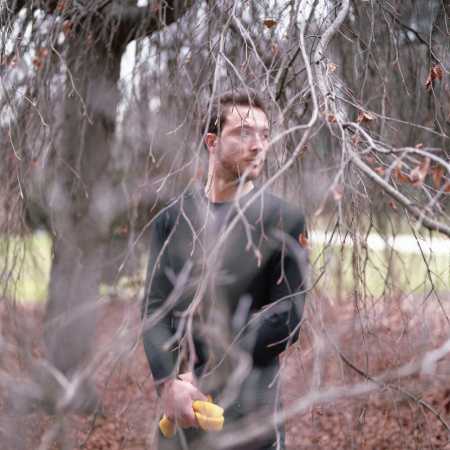 Alan Backdrop is an Italian producer. He released his debut album, VR Plan, in 2013 on Prologue, an album that includes some of his pioneering tracks, such as Cherber, Medel, and Siere. Shortly, he managed to create his second album, Eria, released in 2014 on Ekar Records, label and platform with which he has a long-lasting relationship and where he released a big part of his discography.