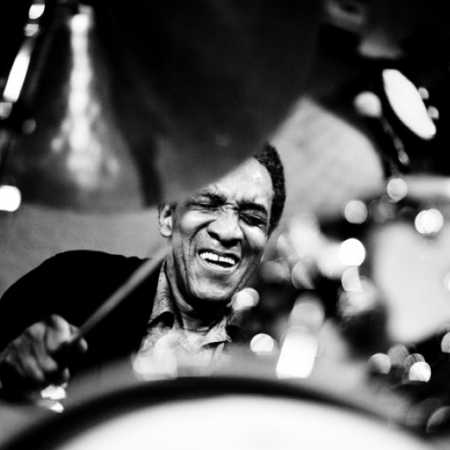 About the importance of drummer Al foster, who began play in thirteen years, evidenced by the fact that, as the only musician played with Davis in his big fusion band in the 1970s, when as a drummer was replaced by Jack DeJohnetta, so at the time of Davis’s famous comeback album, The Man With The Horn (1981). Then he appeared on five other Milesových recordings until 1989. Al Foster also played with Herbie Hancock, Sonny Rollins and Joe Henderson. As a leader he mj. prized project of Oh! ScoLoHoFo in 2003 (Joe Lovano, John Scofield, Dave Holland, Al Foster). – Translated by Automatic service