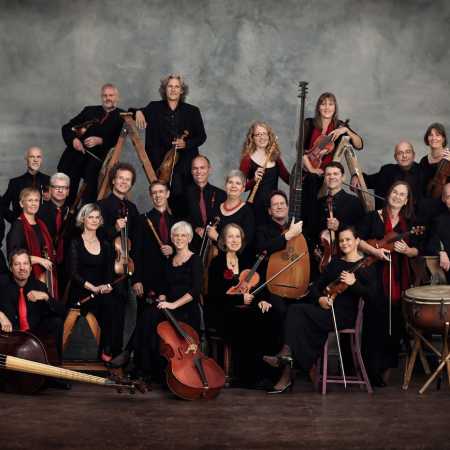 About 30 musicians form the core of the orchestra. They perform under the leadership of their four concertmasters Midori Seiler, Stephan Mai, Bernhard Forck and Georg Kallweit or guest conductors like René Jacobs, Marcus Creed, Daniel Reuss, Peter Dijkstra and Hans-Christoph Rademann.

Recording exclusively for harmonia mundi France since 1994, the ensemble’s CDs have earned many international prizes, including the Grammy Award, the Diapason d’Or, the Cannes Classical Award, the Gramophone Award and the Edison Award. In 2011 the recording of Mozarts Magic Flute was honoured with the German Record Critics' Award. In 2006 the Recorder Concertos by G. Ph. Telemann with Maurice Steger have received a number of the most important international awards.

The city of Prague Philharmonic Orchestra