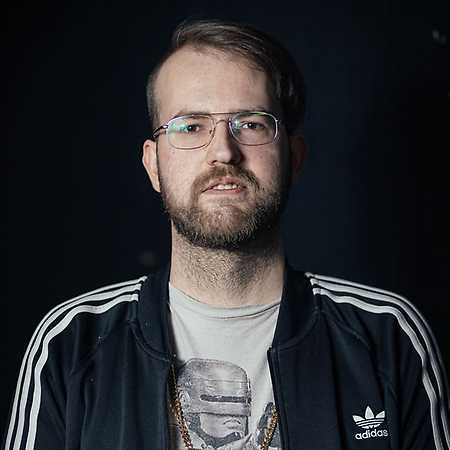 Aitch began producing techno music when he was 18 years old. By the age of 21, he discovered digital DJ software and got into old school disco, house, electro and techno, beginning to collect vinyls when he was 23. His sound is heavily influenced by the roots of electronic dance music from Chicago and Detroit. Besides DJing, Aitch also hosts events with his Dreckhummer Crew and his Edge Detection Crew. Since late 2017, he has been a resident of his beloved Pal club.