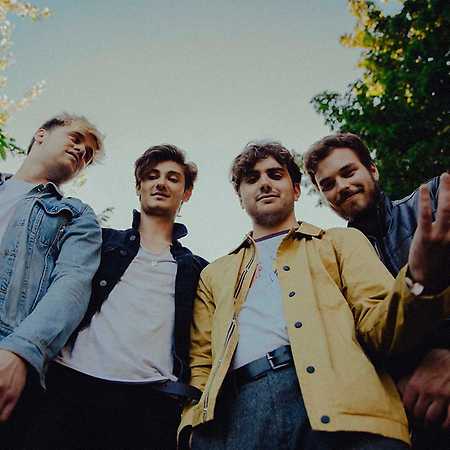 Airways is a recently formed indie rock group consisting of Jake (vocals/guitar) and Alex (guitar) from Peterborough, Jamie (Bass) from Birmingham, and Brian (drums) who moved from Chicago to join the band. After releasing their second single, One Foot, the band gained attention throughout the industry and traveled as a support act with bands like Nothing but Thieves, The Hunna, and Sunset Sons on full UK tours. Airways also showcased in America at SXSW 2017 and has released their debut EP Starting to Spin in May 2019.