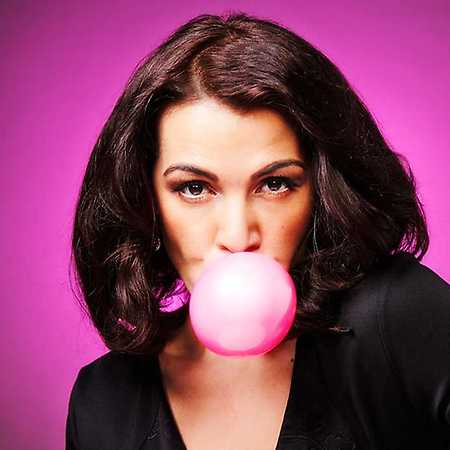 Aida Loos is a Persian-born, Austrian cabaret artist and actress. In April 2016 she opened her first solo program Achtung! Fertig! Loos! which premiered at the Akzent Theater in Vienna. In addition to her comedy career, she also took part in several television and film productions. She completed acting studies at 1st filmacademy in Vienna.