No longer a kid, Prague based producer Aid Kid (Ondra Mikula) is s rising star of Czech electronic music scene. His sophisticated approach to dance music is the reason why he attracts attention of both fans and critics who are drawing comparison to artist such as Jon Hopkins or Apparat. Aid Kid's eponymous debut album from 2015 was hailed as Czech electronic music masterpiece. He is the popular vote winner at Czeching 2015 Awards and got awarded Newcommer of the Year at 2015 Vinyla Awards. 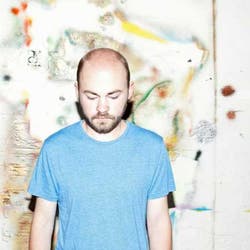 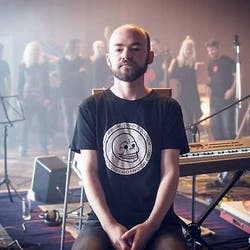 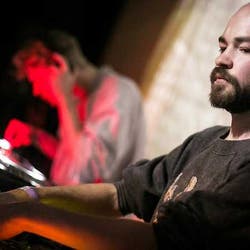 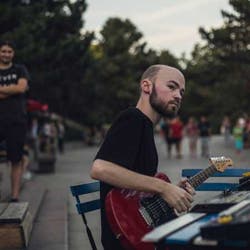 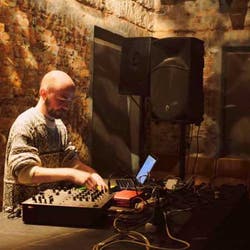 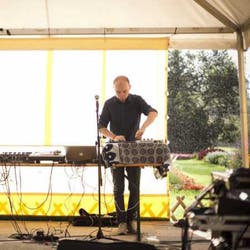