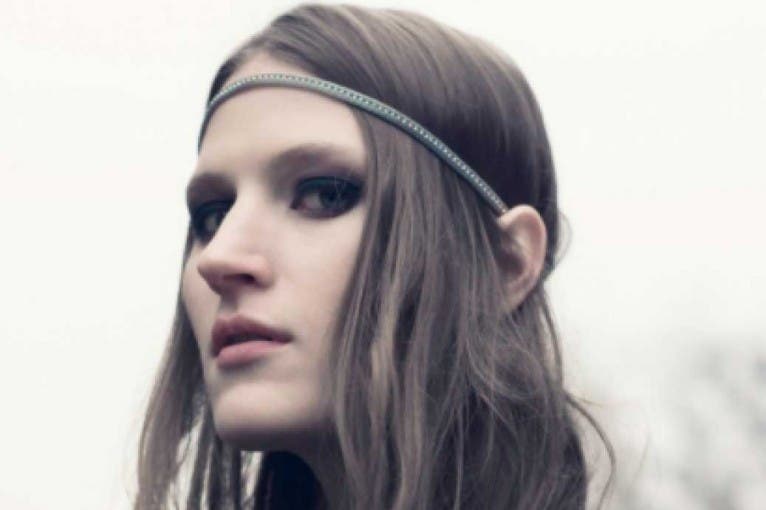 Agyness B. Marry – was born in Gdansk, spent most of her life in Olsztynek, and now lives and works in Warsaw. Singing, playing the guitar, composing, writing lyrics. During the performance she is accompanied by two musicians – drummer Mateusz Remiszewski and bassist Piotr Binkul. At the Spring Break Showcase Festival & Conference 2014, it was considered by some to be one of the greatest discoveries – what was interesting was that it was just her second concert and almost knocked the audience on her knees with her impudent, dirty, raw rock’n’roll. To support her on stage will be Romantic Fellas.

Agyness B. Marry  Break Up Breakdown