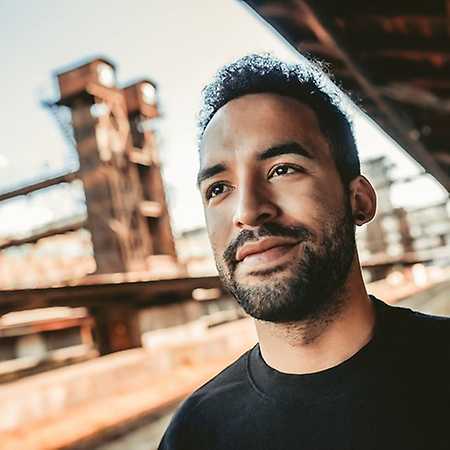 DJ and producer Agustin Alvarez (b.1989) is from Buenos Aires, Argentina. He moved to Italy at the age of 16, but the calling to electronic music came in 2010 when he moved to Ibiza, Spain, for his first summer season.

At the beginning of 2012 he came back to his hometown of Buenos Aires for 10 month. During this time, Agustin established himself as a well-respected DJ.

Working hard in the studio has paid off. Only producing for a short time, he has already gained support and recognition by record labels (Alboratory/ Sponik Muzique) and DJs. When you hear Agustin’s tracks and sets, expect to hear deep basslines laced with dark groovy techno going around different atmospheres and vibes.