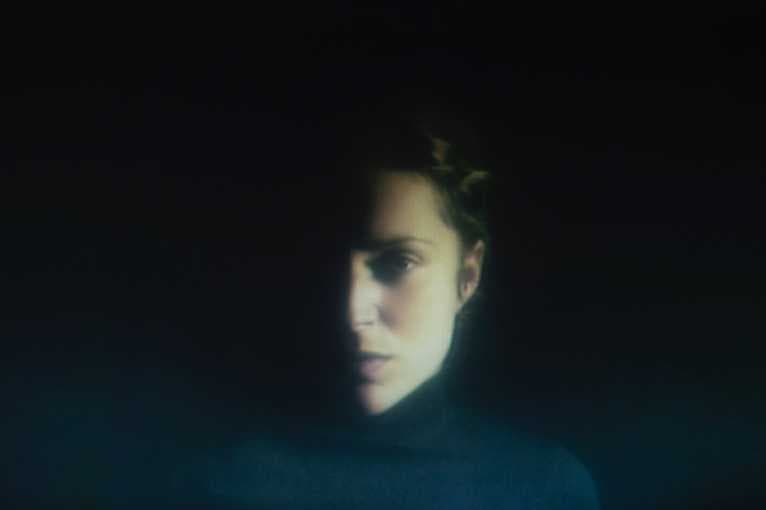 Agnes Obel, adored by the Polish audience, returned in 2020 with her new, extremely personal album Myopia. As the artist herself says, working on the album demanded her total focus and separation from the outside world. She stresses that the compositions are the result of an attempt to deal with the past and a desire to return to the roots. The latest songs recorded in her home studio are filled with a variety of sound experiments which, combined with poetic lyrics, create a unique artistic language.

Agnes Obel is an award-winning Danish artist who has been constantly winning the hearts of fans around the world since her debut in 2010. She has released three albums so far. Many of Agnes Obel’s songs can be heard in the most popular series such as Dark, Euphoria, Big Little Lies or Reign, which has brought her worldwide popularity. During her concerts in Poland, she will present material from her latest album Myopia and her fans' favourite compositions from previous albums.