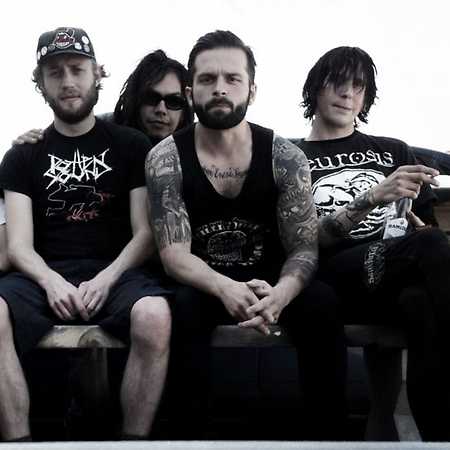 Age of Woe  The Antagonist

About Age of Woe

Age of Woe is a Death / Sludge / Doom band founded in Gothenburg. The Swedes have been active since 2010 and released their debut album Inhumanform in 2013 and the successor An Ill Wind Blowing via War Anthem Records in 2016. They toured through Europe several times, appearing at festivals such as Incubate, Scorched Tundra Festvial and Kill the Plastic Smile Fest. The band consists of the members Sonny Stark, Bjorn Pettersson, Keijo Niinimaa, andré Robsahm and Sven Lindsten.

GoOut.net > Artists > Age of Woe
I want a voucher