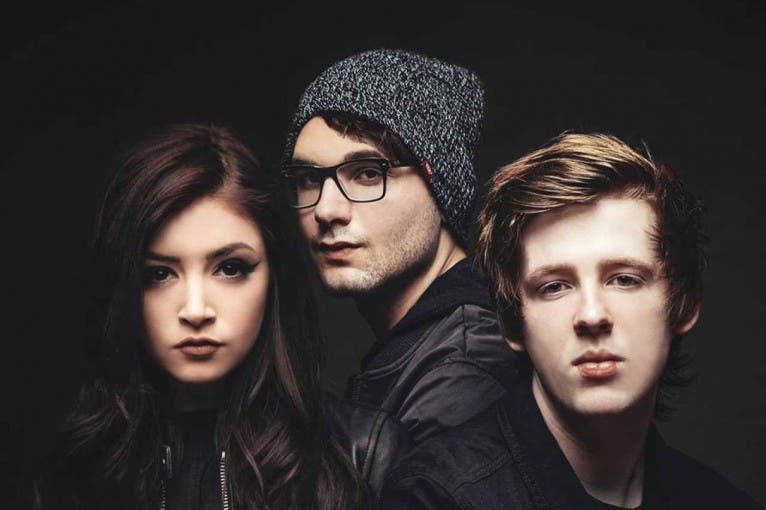 Against The Current is Dan Gow, Will Ferri and charismatic Chrissy Costanza. It all started in 2011 when the musicians released a cover of Good Time Owl City and Carly Rae Jepsen. The band’s name was inspired by their book “The Great Gatsby”. Although the band started with covers, in 2014 and 2015 they released two minialbums - Infinity and Gravity. Then their career gained speed and in 2015 they signed a contract with Fueled By Ramen. Their debut album, In Our Bones, was released in May 2016. His successor is Past Lives from 2018. On Against The Current, punk mixes with pop and rock.

Cancelled Save Saved Loading
GoOut.net > Artists > Against The Current > Proxima, Wed 4/12/2019
I want a voucher