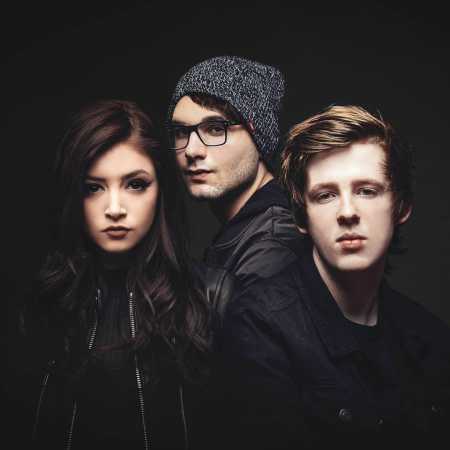 About Against The Current

Against The Current (often abbreviated as ATC) is an American pop rock band based in Poughkeepsie, New York and was formed in 2011. The band currently consists of lead vocalist Chrissy Costanza, guitarist Dan Gow, and drummer Will Ferri. The group gained a sizable YouTube following after posting their covers of popular songs from a variety of different artists.

GoOut.net > Artists > Against The Current